Who: Quantum Theatre
What: Peribañez by Lope de Vega
When: August 5-28, 2016 (Opening/Press Night: August 5).
Where: Jennie King Rose Garden in Mellon Park (outdoors)
Tickets: $38-$51 ($18 student tickets available). Call Quantum Theatre 412-362-1713, or order online at www.quantumtheatre.com/peribanez. Each evening includes a complimentary bite.
Picnic in the Park: $15 boxed dinners prepared by feast on brilliant are available for purchase with your tickets. 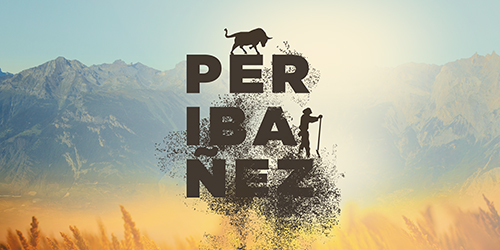 (PITTSBURGH, PA)— Quantum Theatre presents a lesser-known Spanish classic, reimagined in a familiar location, with performances staged outdoors throughout the month of August.

Peribañez unfolds the story of a newly married couple, Peribañez and Casilda – young farmers in a strongly connected rural community where they are embraced and respected by their people. The Commander’s obsessive love for Casilda pushes the young couple to make increasingly painful sacrifices as they strive to preserve their marriage on the brink of war. A cast of 10 performs in the urban oasis of the Jennie King Mellon Rose Garden in the heart of Mellon Park. This sublime summer offering features live music and the spectacle of the Spanish Golden Age… cock-fights and all.

The live music performed in Peribañez is true folk music: made by a community of people to celebrate, remember, and comment on the cycles and events of their life together. From the well-wishing song for Casilda and Peribañez’s marriage, to the “ripped from the headlines” song that praises Casilda for being brave and true to her husband, the music in this show is formed of the raw voices and raw needs of the people. While the lyrics are provided by the playwright, the Quantum team will create the music with various instruments and dancing! When the music goes silent, you know the storm is coming soon.

Interestingly, playwright Lope de Vega was writing in Spain at the same time Shakespeare was writing in London. He wrote hundreds of plays, and in the process invented an entire genre of playwriting, the comedia, which mixes comic and heroic elements. In this play, Lope de Vega argues passionately for the inalienable rights of the individual, exploring class and gender roles – a strikingly modern position for a writer to take in 1613. 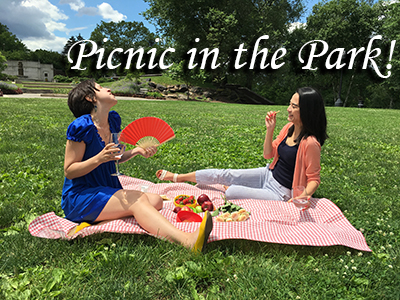 Quantum returns to a beloved location, the Rose Garden in Mellon Park, where it staged three previous productions: The Crucible (2006), Cymbeline (2008), and Dark of the Moon (2005). The artistic team is pleased to return and reimagine this idyllic outdoor space for a fourth time. Patrons are encouraged to picnic in the park before the performance. Quantum has teamed up with Aspinwall’s feast on brilliant to offer $15 gourmet boxed dinners (3 menu options to choose from), ready to pick up at the park at 6:30pm each night. Quantum will also continue its tradition of ‘setting the mood’ as patrons arrive by offering a complimentary bite to eat, with Spanish flare to fit the play.

Parking is available along Beechwood Boulevard (handicapped-accessible parking is available next to the garden, accessible by way of Mellon Park Road). Peribañez will run August 5th (opening/press night) through August 28th. More information can be found at www.quantumtheatre.com/peribanez.

The complete schedule of special events include: