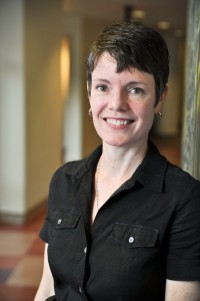 It’s not often you come across a play that stirs the mind and the heart, but that is exactly what Peribáñez did for us as co-directors. Lope de Vega, author of Fuenteovejuna and Dog In The Manger, is known as one of Spain’s greatest dramatists; but he wrote hundreds and hundreds of plays, making it difficult to conclude that any single one is his greatest work. Timing is everything, however, and tonight we present what we think is his most relevant and important play for our time.

The Spanish Golden Age of drama paralleled (and according to many, exceeded) the age of Elizabethan/Jacobean drama in England. No doubt you will see the similarities in style. But while English dramatists focused mostly on monarchs, Lope’s work is grounded in the lives of the middle-class nobility and the farming peasantry – and the tension between them is of particular concern in our 21st C. American society. We face not only economic tension between the classes, but also questions about the results of unlimited power used recklessly. 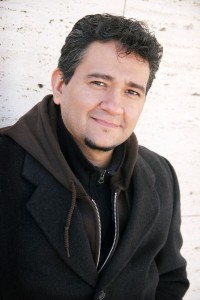 The moral issue of revenge is at the heart of Peribáñez. Tonight we witness the Eden of a young peasant couple, Pedro and Casilda, blighted by the lust of the Commander of Ocaña. As the play turns into a life and death race against time, power, and desire, Pedro is forced to make decisions that transform him into a version of himself he never expected and might not recognize in the mirror. Peribáñez is a play about how the natural balance between male and female in a society can spiral out of control. It is also about the responsibilities of power and how we need to be led by example, not simply through words.

Because what happens to Casilda is still happening all around us today, we chose not to pin this production directly to its time period: either the early 17th century when Lope de Vega wrote and premiered it, nor the early 15th century when its action is originally set. This is a play of every century… including our own.

The issue of https://www.therapyheals.ca/xanax-1mg/ withdrawal must be solved by the doctor, as it is individual for every patient.