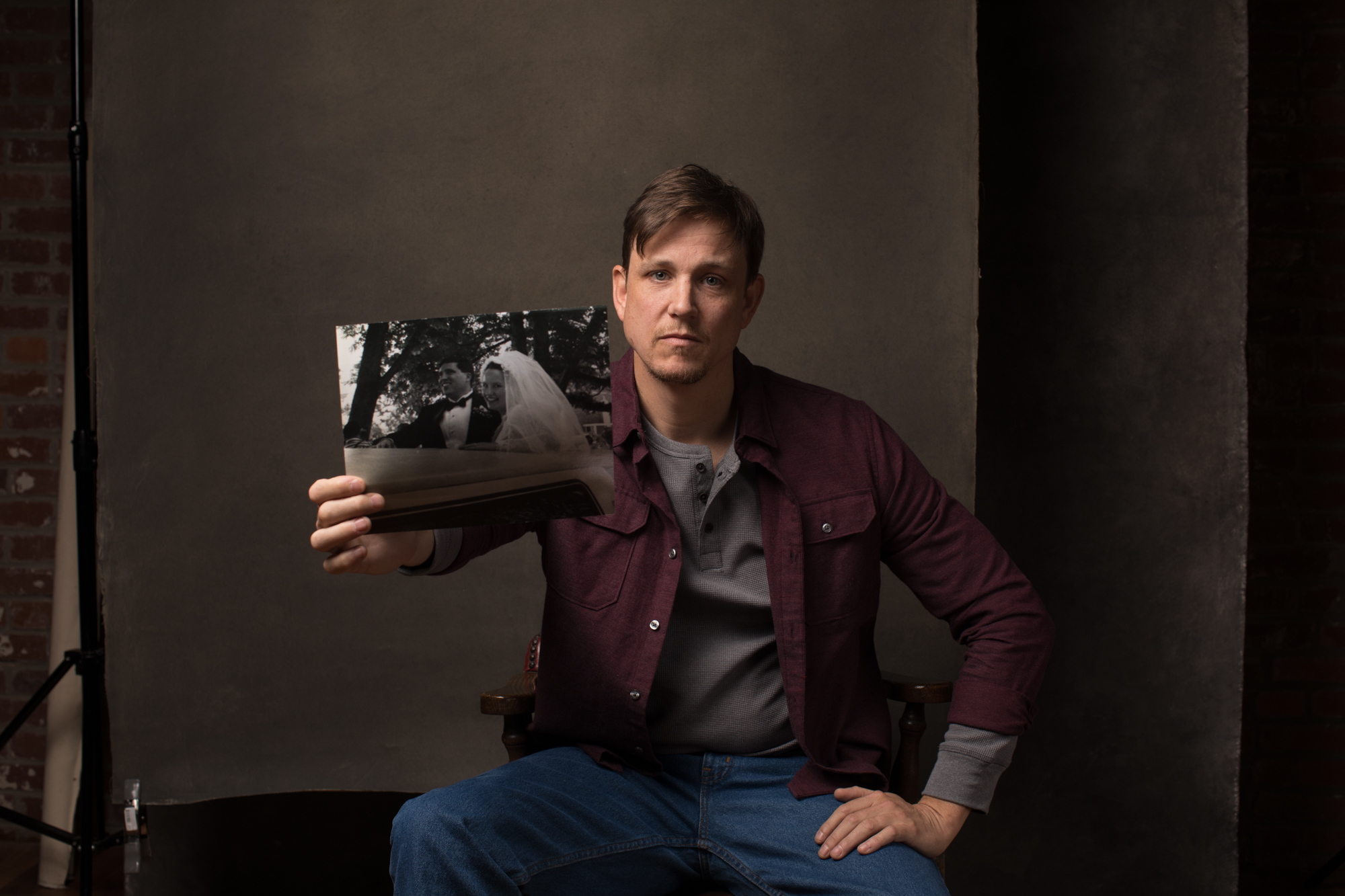 ‘The Gun Show,’ Quantum Theatre’s new play, wants Pittsburghers to talk to each other
by MJ Slaby

Performances are scheduled for Homewood, Allegheny West and Sewickley.

For one hour, one playwright shares five personal experiences with guns. Then, the audience shares their own.

Quantum Theatre’s rendition of E.M. Lewis’s “The Gun Show (Can we talk about this?),” doesn’t take sides. Instead, it invites discussion, said the one-man show’s star, Andrew William Smith, noting a line from the performance, “The commentary is killing the conversation.”

The show will be unlike anything Quantum has done before, both in content and venues, said Karla Boos, the theatre company’s artistic director and founder. After opening in Homewood on Friday, “The Gun Show” will move to the North Side on Feb. 20 and Sewickley a week later to ensure it reaches audiences with different experiences with guns, Boos said. The theater company has never moved venues during one run of a performance.

Boos said she was drawn to the play because it engages with a topical issue and helps the audience connect with others and think about their own feelings. “Through the specificity of one person, you see the larger, the more complex reality,” she said.